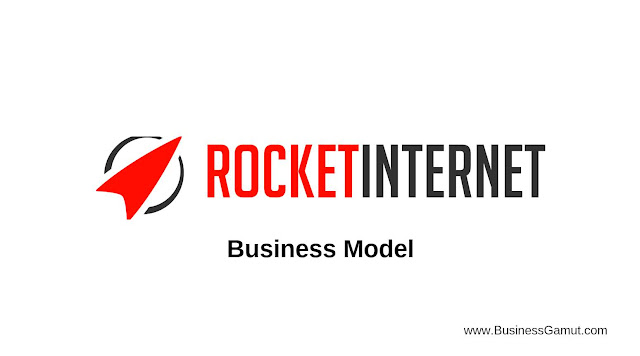 Rocket internet is a Berlin-based Internet company founded by three brothers: Marc, Oliver and Alexander Samwer. It provides office space to companies at its headquarters in Berlin along with IT infrastructure, marketing support and access to investors. It started off in the segment of the consumer market, later moving on to other sectors like FinTech.

In an interview at NOAH17 Berlin, Oliver Samwer stated that they would not be focusing on specific sectors, rather focus on all to avoid the risk of losing out on potential sectors. The food market has been one of their most ambitious sectors due to its low penetration and high potential.
Rocket Internet is credited with starting TV advertising for internet companies. They believe themselves to be an operational investor. However, they have been in controversies and are referred to as a “copycat” for going into businesses that are successful in other markets. They have a booking.com-like company in Myanmar, Zomato-like company in India and many others in the rest of Southeast Asia, Southern America and Europe. Even though it is one of the most despised companies in Silicon Valley, it has turned out to be very successful at what they do mostly due to the low-risk approach to new venture creation.

How do they work?

Part venture capitalist and part start-up factory, this company works by bringing in the most successful Silicon Valley models to developing markets. It works on the company, developing it and to an extent where the “original” company wants to take over the “clone.” Rocket Internet has connections in various large companies, called “exits”. These companies are the ones to take over the clone in most cases with Alibaba being one of its most significant “exits” in the Southeast Asia region.
Rocket internet applies a systematic method to new venture creation. Instead of searching for existing combos of entrepreneurs and ideas to invest in, the corporate “procures” all necessary factors on an individual basis, polishing off “assembly” in-house. The primary step is the business plan. Additionally, described as a “clone factory,” Rocket internet copies promising business models and adapts them somewhat to local markets. Treating business models as public goods, the firm searches actively for new concepts, all of which are then evaluated.
Another vital factor for a new venture is the founding team of members for the venture. After hand-picking a business idea, Rocket selects a team from its existing pool of suitable founders. In some cases, the team is decided even when the funds are being secured by Rocket. This allows the venture to start working as early as possible without recruiting members for the team. In hiring new employees, the firm is very aggressive, with a straightforward focus on the work-orientation.

Unlike most startups, who employ their team of entrepreneurs, they focus more on b-school graduates who are looking for a career in either consulting or investment banking. Such people do not focus much on the freedom they receive, but are attracted by the holding companies resources, wealth and track records.

This is all about the Startup Factory in this blog. We hope this piece added some value to your knowledge bank. We would love to hear about your views about the blog.

One thought on “Rocket Internet – The Copycat investor”